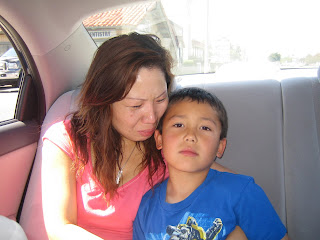 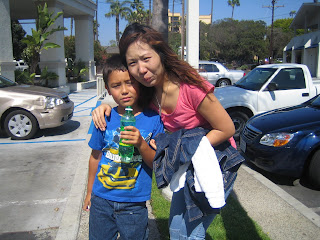 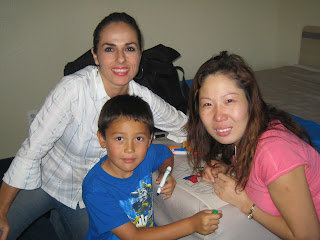 TESTIMONIALS
STEPHEN J. NUTTINGAttorney at Law6th Floor Nauru BuildingP.O. Box 5093Saipan, MP 96950
June 7, 2008Dear Monique:
Thank you so much for assisting my client in recovering her child. Despite the fact that we had a court order giving my client custody of her 7-year old son, and ordering the return of the child to Saipan, we had been waiting months for the California authorities to act on that order. During all of this time, I was receiving almost daily calls from my client asking for additional information on what was happening with her case. Unfortunately, I never had any news, and felt very ineffective. At the time there seemed that there was little I could do but advise my client that "these matters just take time."
Because of the many accolades for your firm I found on the internet, I decided to advise my client to retain your services. Because I specialize in family law matters, I know how difficult it can be dealing with the emotions involved, and the stressful situations those emotions produce. But you and Randy Torgerson, managed to control the situation, and to give my client confidence and trust, even when confrontations with the abductor/father proved extremely contentious, and threats of never-ending litigation seemed imminent. The manner in which you used the local authorities to convince the father to release the child to the mother, without resorting to the courts, was truly masterful and clearly shows the respect you must command from law enforcement personnel.
The mother and child have returned to Saipan and came into my office yesterday, bringing me a gift for all that I have done. I must admit that I felt somewhat guilty taking it, because I know that you and Mr. Torgerson were really responsible for reuniting this child with his mother. You truly made one little boy very happy and gave a mother back the real joy in her life.
Posted by Dublo7 at 11:05 PM