Last week I saw a Romanian woman with a drugged baby outside Walmart in Windsor asking for money.

I saw her make a sign  with her eyes to a man standing behind me, when I told her I will call the cops. She denied knowing him but i knew she did. He walked away and i followed him and asked him if he knew her. He said he did not with an accent other than Hispanic.

These Romanian women are part of human trafficking gang all over the world. There are hundreds of them in Spain, Italy and other European countries. I have seen them in Barcelona and have talked to a few who admitted that to me.  And now they have reached US. Just so you all know the baby is kidnapped and given to these women as props.  This is all part of a larger picture: Human Trafficking led by Organized Crime all over the world. 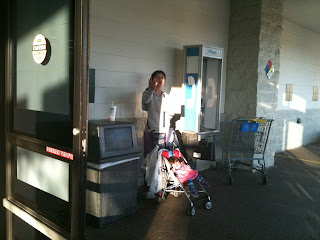 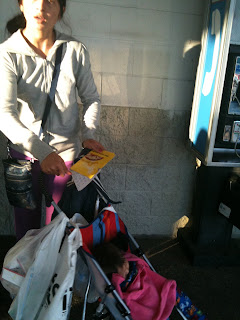 At night these same women put on make up and get sold by the traffickers as sex slaves.Please report this problem when you see it. I did. I called 911 and reported it officially to the police.
http://www.eyeinvestigate.com
Posted by Dublo7 at 11:52 AM